It’s exciting to announce the release of Unicorn2 after more than 6 years. The release note is rather short and concise and this post would elaborate on what Unicorn2 would offer in a bit more details.

Obviously, this should be the first you may notice, a new log. 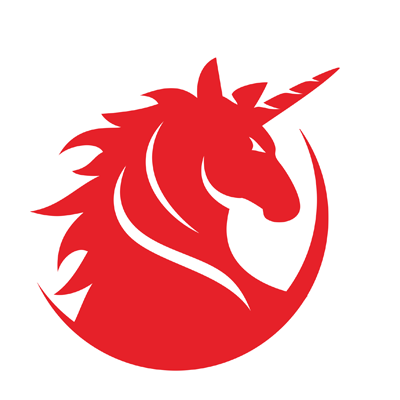 Unicorn2 is supported to compile on Apple Silicon and Android. Make sure you follow the latest compilation guide.

The unit tests in Unicorn1 are not maintained for quite a long time and we bring it back in Unicorn2.

We receive lots of request from rustaceans and Unicorn2 would have a better rust bindings.

What will be new?

A good reference is the current (and future) milestone. Roughly speaking, I have a list here:

Since Unicorn is always an open source project, I look forward to all of your contributions!